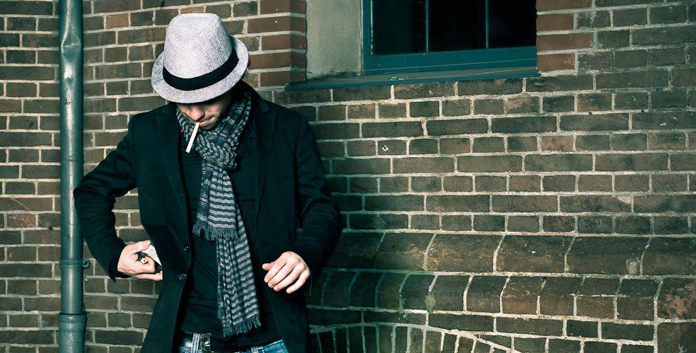 Willem came in contact with techno scene through his work as a photographer. As he was making a documentary about the life of the popular bar27 crew in Amsterdam he immediately was introduced into the world of the underground scene.

After visiting Berlin for his work and experiencing the vibe in venues like the Watergate and Berghain he fell in love with the deeper sound of techno/ techhouse.

Soon after he found himself buying vinyl and started DJ’ing. It did not take long for him to get in front of a crowd. He played at some big venues and was loved for his music and personality. During this process he started producing his own music, trying to recreate the feeling of the Berlin experience with a personal touch that can best described as deep techno/ techhouse. Being able to watch some of the world’s best-known techno dj’s perform from within the booth he was able to take a unique look inside the techniques and skills necessary to DJ but also to produce.

Although Willem never publicly shared his music further then soundcloud he feels he is now ready for the next step; releasing his first EP. Inspired by names like; Carlo Lio, Danniel Selfmade, Kevin Arnemann, Ron Costa, Barem, Mihai Popoviciu and Rien Welsink.