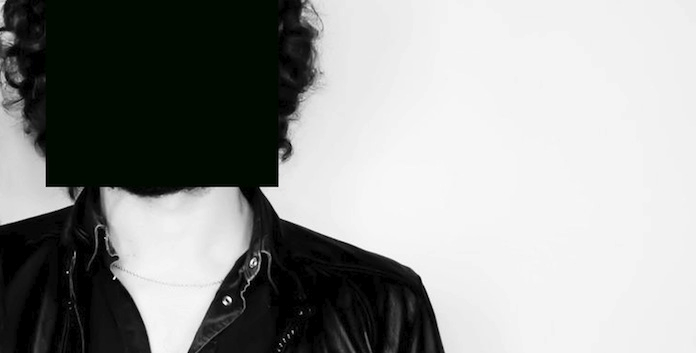 As far as he can remember, Roboto has always loved music. Self-taught, he creates his early demos thanks to a game console and a recorder, before he gets his first machines.

At ease with new technologies, he refines year by year his own sound and production process, while simultaneously showing up in studios as a sound engineer.

In 2012, he wins a remix contest organized by the electro pop band YES S CLUB. One year after, he signs a remix for YANN DESTAL, half of the legendary duo MODJO.

The label director of DRAGSONOR RECORDS decides to trust Roboto and signs him right away in 2014. He releases his first EP in the same time, called HAPPY ROBOT DISCO. It follows a mixtape, specially produced for PLEDGE podcasts, with a personal selection of tracks reflected by his univers : raw, visceral and authentic.