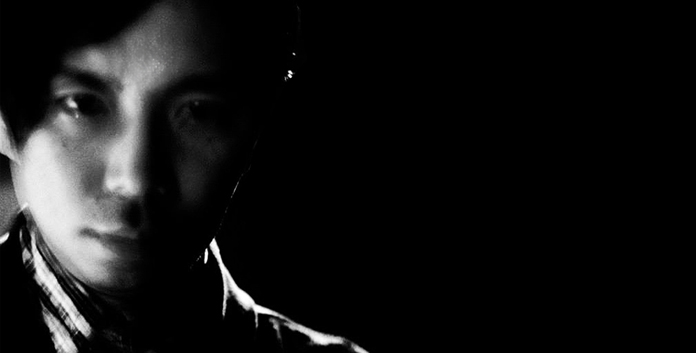 Shin Matsura of Tokyo, Japan began his career as a DJ/Producer in 2008. Within the very first year alone, Matsura’s debut tracks made it onto the beatport top charts.

Today, with nearly 10 years of experience under his belt, the minimal techno producer has received recognition from many renown artists such Richie Hawtin, and Dubfire.

Amidst the countless work he has done with labels around the world, some of his other accomplishments include releases on Dubfire’s very own Sci+Tec Label, and collaborations with the ever talented Ken Ishii, Matt Minimal, Ness, and Steve Parker. When he’s not producing, Shin spins on a Traktor Controller, Allen and Heath mixer, XoneK2 and lemur using an iPad for real time track decomposition.